We appreciate your trust in us and always take the greatest possible care to protect your personal data from unauthorized access using the highest safety standards possible.

Software pioneers
right from the start

MAGIX was founded in 1993 with a revolutionary idea in the software industry: Two developers and three entrepreneurs modified the algorithm for professional software, Samplitude, for use in the everyday audio software, Music Maker. All of a sudden, multimedia was accessible to everyone. Since then, MAGIX has grown into an established international company with over 350 employees based in Berlin, Dresden and Lübbecke, Germany, alone. The MAGIX product range has expanded as well - in addition to the audio products, Music Maker and Samplitude, Sequoia, ACID and SOUND FORGE have been added as well. VEGAS, Movie Edit Pro and Video Pro X are just part of the range of intuitive software solutions for video editing while Photostory Deluxe is one of the many products for photo editing in addition to a spectrum of software products for graphic and web design as well as cross-platform apps and online services.

All MAGIX Soundpools are created in-house in our studios.

MAGIX supports musicians throughout the entire creative process with a wide spectrum of Soundpools. These are created from pre-produced loops and samples and can be used in any music project right away. We produce virtually all music genres sought after by our users – from Trap, EDM and House and Chillout and Ambient to Funk, Jazz and Country, all styles are catered for. The authenticity of content is essential at MAGIX: Producers know their genre inside and out, recordings of real instruments are conducted using professional session musicians in a studio, and music styles are recorded in their country of origin. Also, artists that have worked with music legends like BB King and Aretha Franklin have contributed to the Soundpools. 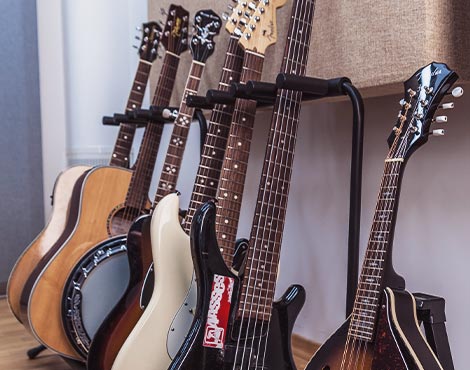 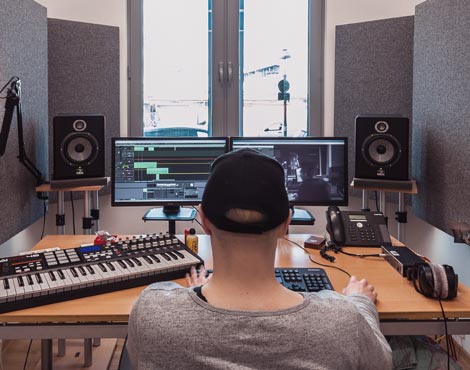 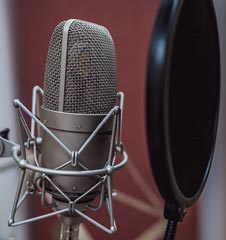 Acoustic and electronic instruments and synthesizers form part of productions, depending on the genre.

This expertise, together with the latest technology and various collaborations, has led to the creation of around 200 Soundpools in around 70 genres within the last 20 years. The biggest advantage of MAGIX Soundpools is that all loops and samples are available in seven different pitches and in both major and minor keys – and they can be freely combined with one another. Only minimal pitching is necessary, if it's needed at all. In addition, natural harmonic progressions, which are atypical of most static samples, enable a realistic sound aesthetic and vivid compositions.

Producer Planet is the online store for creative artists in the area of multimedia. As well as a wide range of content from MAGIX, such as Soundpools, virtual instruments, sound FX, stock footage, video plug-ins and LUTs, Producer Planet enables audio engineers, beat producers, cutters and ambitious independent filmmakers to access content from both established and up-and-coming manufacturers and producers.