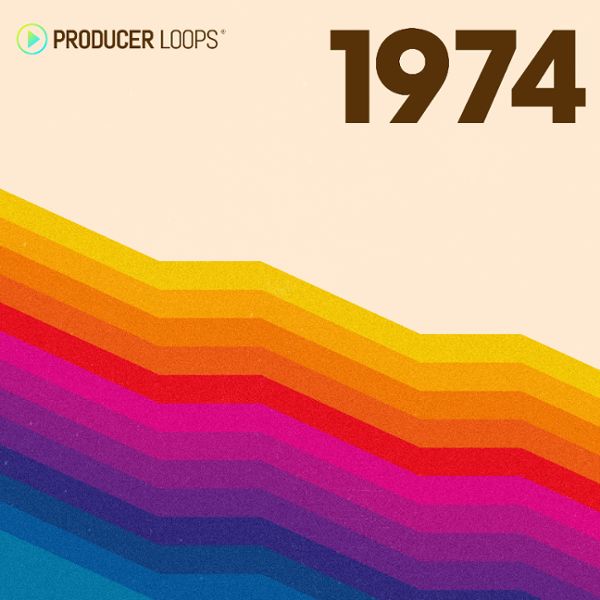 is an instrumental Progressive Jazz Rock Sample Pack which could have been recorded in the 1970s.

In this era, Jazz musicians mingled with Progressive Rock musicians and developed a new style which was strongly inspired by the improvisational freedom of Jazz musicians of that time.

Bands like Mahavishnu Orchestra, Colosseum and Brand X on the Jazz Rock front, as well as iconic Progressive Rock acts such as Yes, King Crimson, Pink Floyd and Utopia, can be all reminisced throughout this soaring collection.

The year of 1974 was chosen for this title as this pack is strongly old-school keyboard-orientated music, featuring keyboard solos and lead parts recorded live with the likes of Rhodes, Hammond organs and monophonic synths of the time.

In 1975 Moog introduced their Polymoog, which was soon followed by the OB4, the CS80, the Prophet 5 and the Jupiter 6. The poly-synths brought more opportunities and soon the Prog Jazz Rock genre underwent a major revolution style and structure wise where Jazz started to concede more room to Rock, spawning a predilection for virtuoso performances and outlandish improvisations, a glimpse of which can be found in this one of a kind sample pack.

Featuring musical loops and drum loops in various formats, as well as individual MIDI files and an OMF mix, '1974' will provide a superb collection of Progressive Jazz Rock elements to re-arrange in endless ways. This sensational product has been produced to perfection and it includes everything heard in the demo track.

The single hits folder contains single hits on all drums and cymbals. These audio files may be very handy to add to the loops when they sound suddenly broken off in certain situations in an arrangement. This way one can add a natural decay to a loop if desired.

Sander de Groot is a professional drummer based in Netherlands. His unique style of performance and dedication to achieving the very best quality recordings (with absolutely focus on the critical details) caught the attention of 'The Sound of Merlin' who worked with Producer Loops on '1974' to create this outstanding product.

The drums have been recorded as follows:

'1974' contains 876 Drum Loops (73 Loops Times 12 Stereo Tracks) 11 Tracks represent each separate microphone, while the 12th track is a pre-processed stereo mix of the whole drum set. Just imagine what you would have under your fingers: You don't only get the pre-mixed stereo loops that you always get but now you also get loops taken from each individual microphone. So you can create your own drum mix from scratch that suits your personal sound and style.

About using the OMF format:

OMF format (Open Media Format) allows you to import a complete arrangement of audio loops into virtually any sequencer. Once loaded, you will see all parts on screen exactly as originally seen when exported, with chunks of audio data on separate tracks, all named by instrument. This format will allow you complete flexibility when re-mixing the arrangement.

By muting or soloing tracks while looping a specific section you will soon find the exact combination of instruments you want to use for your project. Keep in mind that it might be best to use the same file-naming system when exporting your favourite sections as you may want to add or change things at a later point in your creative process.

The OMF is great to study '1974' in a multi track studio environment. The drums are included as stems, which gives the user the possibility to make their own loops. It's also great to experiment with mixing drums within a musical context. Most users won't have the chance to do so. So it also has great tutorial value. One has also the opportunity to solo each single track just to listen how each instrument "behaves" in a Progressive Jazz Rock arrangement. 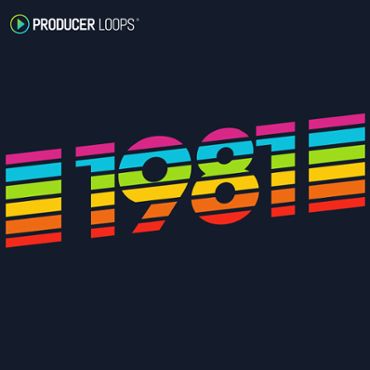 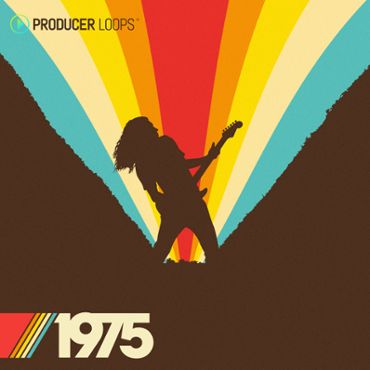 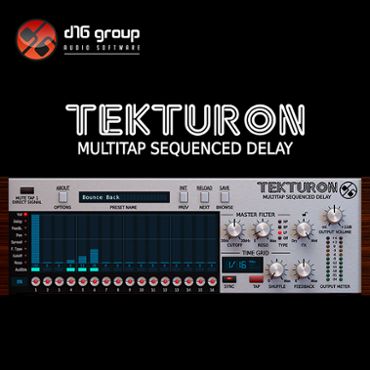 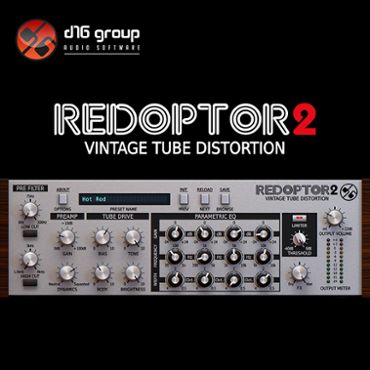 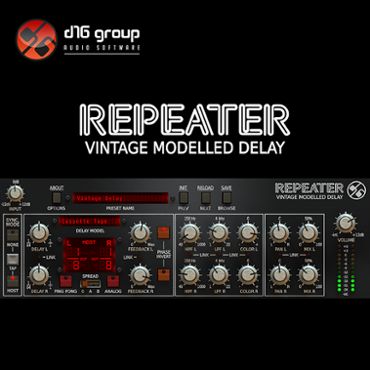