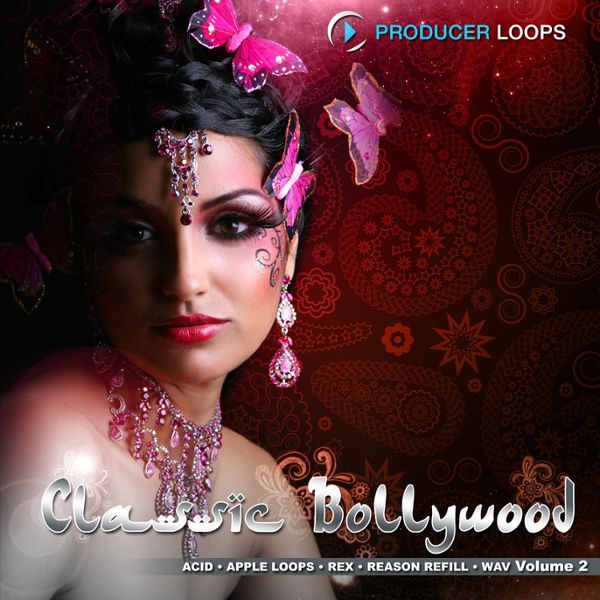 This library captures the 'TRUE' sound of Bollywood Movies and it was composed, recorded and produced by celebrated Bollywood Film Composer, Gaurav Dayal.

This beautiful library was recorded on location in India, home of the Bollywood Film industry, by celebrated soundtrack composer, Gaurav Dayal.

In addition to the percussion loops, this library features the exotic sounds of an Indian string orchestra (recorded live) along with lush melodic male/female solo vocals and chorus phrases.

All vocals have been sung in native languages rather than just alaaps. These loops will work beautifully with any genre be it mainstream World, Pop, Hip Hop, House, Electronica, Orchestral or any other style.

While most other libraries have covered Classical Indian styles, many of these have been unusable due to the structure and abstract nature of Indian Classical Music. Bollywood music, on the other hand, has evolved over the years and has always incorporated and adapted styles from North Indian & Western Music.

Now, for the first time, we are able to bring you the glorious and TRUE sound of Indian cinema, from classic 1960s style soundtracks to contemporary Bollywood soundtracks, featuring a mix of Indian melodies & Western arrangements.

All composed, produced and recorded by one of the greatest composers Bollywood has ever known.

We are extremely proud and honoured to welcome Guarav Dayal to thelabel. We are very happy our customers can now get their hands on 100% "Authentic" Bollywood Soundtrack Loops for their music productions.

Gaurav Dayal, 32, is a celebrated soundtrack composer hailing from New Delhi in India. His first record went platinum at the age of 21 with Punjabi Pop Icon, Jasbir Jassi. Gaurav soon followed this with hits like "Gabru" for Mika and many others.

Gaurav has been in and out of New York since 2005, producing music for people like Jerry Wonda (Wyclef-Jean, Shakira), TAZ (Stereo Nation), Fathy Salama (Grammy Winning Arranger). More and more international mainstream artists are now in line booking Gaurav for their music productions.

The library has been assembled into kits of varying tempo & key. All filenames include the Key and Tempo of the loop.

For ACID and Logic users, the key has been programmed into the files, so they will match the key of your existing tracks instantly without alteration.

'Classic Bollywood' was recorded using the highest quality converters and vintage microphones plus a selection of tube & solid state gear.

Certain loops have been edited specifically to capture that authentic 'Vintage' Bollywood sound.

The best performers in the Bollywood music industry were commissioned to perform on this project. These performers regularly play for film soundtracks in Bollywood.

Make no mistake, this library is 100% authentic.

No audio plugins were used in the processing of this library, hence the sounds have retained the fidelity and warmth of classic analogue gear. Here is the equipment list:

All of this material is original and inspired by the 'true' sound of Bollywood. It was exclusively produced for the Producer Loops label. When you buy this product all of the content is yours to use in your compositions, royalty-free, including the vocals.

Wet and dry versions are included for heavily processed loops, so you can choose whether you want to work with the processed or unprocessed loops. Furthermore, key and tempo have been tagged into filenames for ease-of-use. 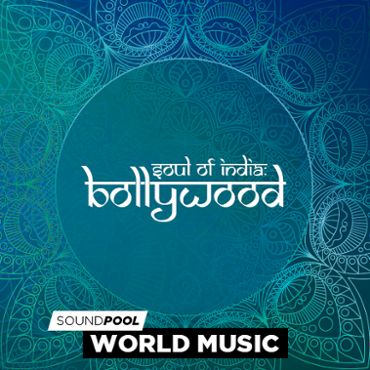 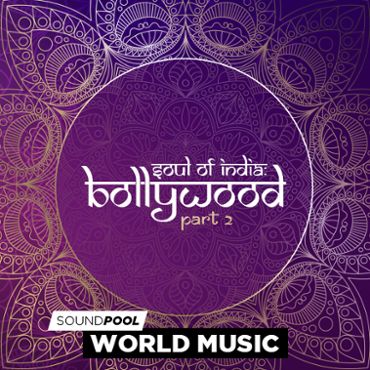 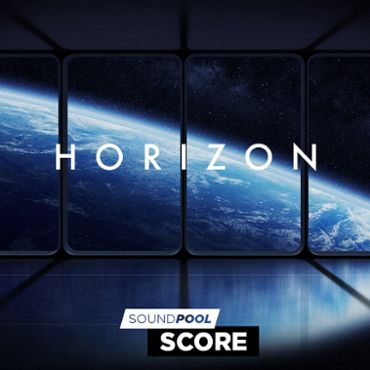 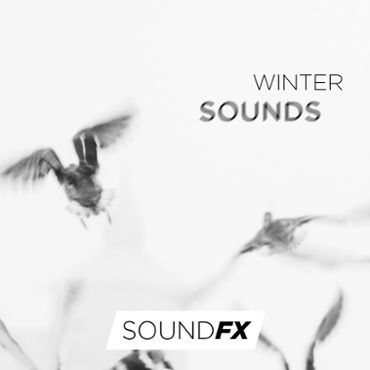 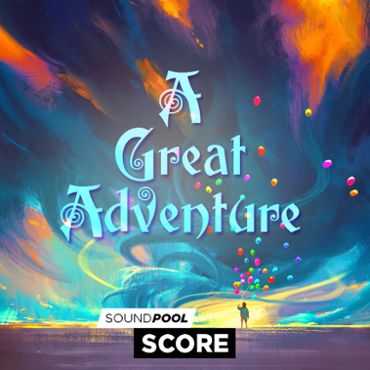 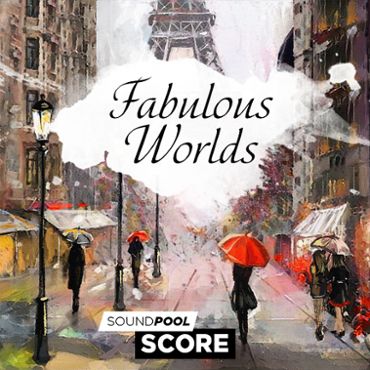