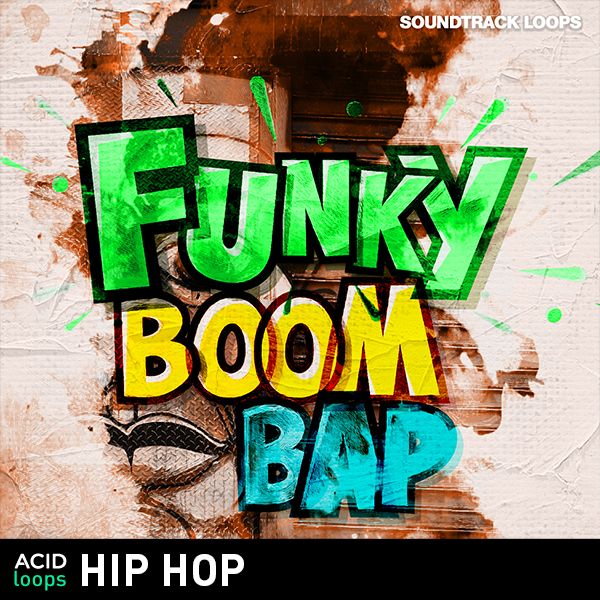 You know how we do it! Here's a dose of bop gun hip-hop loops straight out of the Funkadelic groove sampler's playbook.

Starting with the beats, we have laid-back G-funk rhythms played on real kits in spacious rooms, and mixed with classic west coast grit. Moog, P Bass, and sub-bass riffs cover the low end, piano and organ lines bring the themes, and lots of wah-wah guitars bring the funk”so tasty that we included a bonus folder full of them, just so you could have more.

Vinyl rips and other assorted sonic treats add character and vibe, rounding out and completing this collection. Funky Boom Bap includes five complete music construction kits comprising 38 loops. Add to that: 43 items in the one shots folder, nine bonus beats, and seven bonus guitar riffs”everything you need and more, to make rock-solid tracks right out of the gate.

Here in the 21st century, we could argue that the sounds on Funky Boom Bap represent ˜the golden age of hip-hop'. Of course, this means that the music is actually timeless”and you can't fail with a vibe this strong. West coast G-funk was a 90s experiment that embraced the old school, absorbed its smooth soul, funk, and R&B influences, and emerged with a whole new world of sonic delights”sounds that are as cool today as they were then.

And here they are, today, on Funky Boom Bap.\n\nAs standard practice for all loops created by the Soundtrack Loops team, Key and BPM are tagged in both metadata and file names. 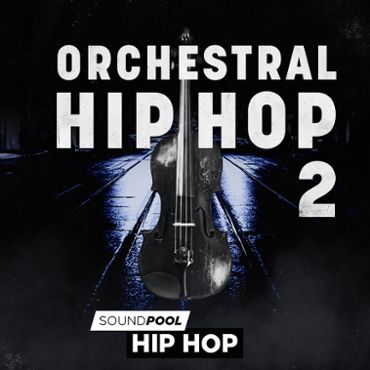 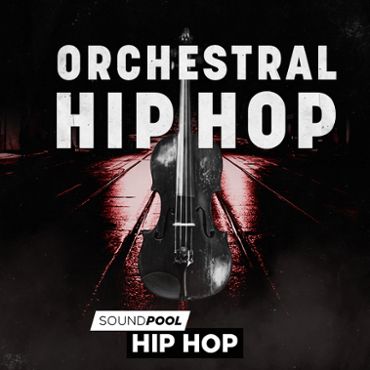 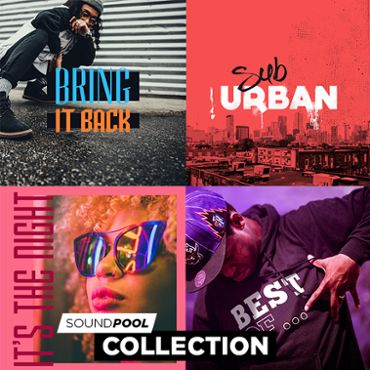 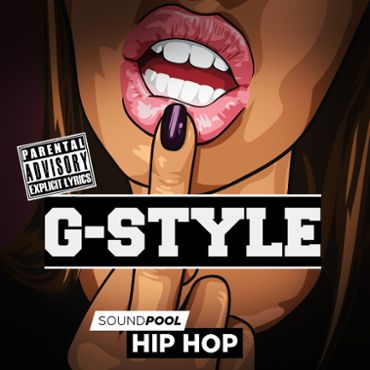 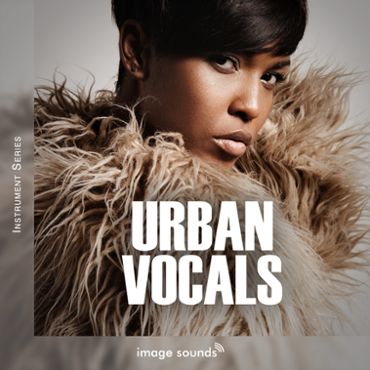 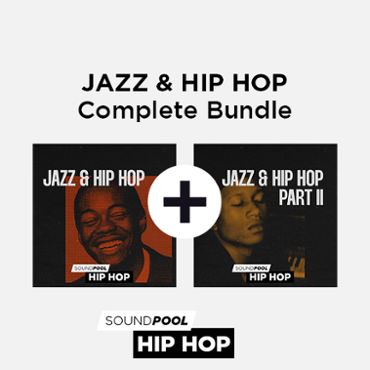