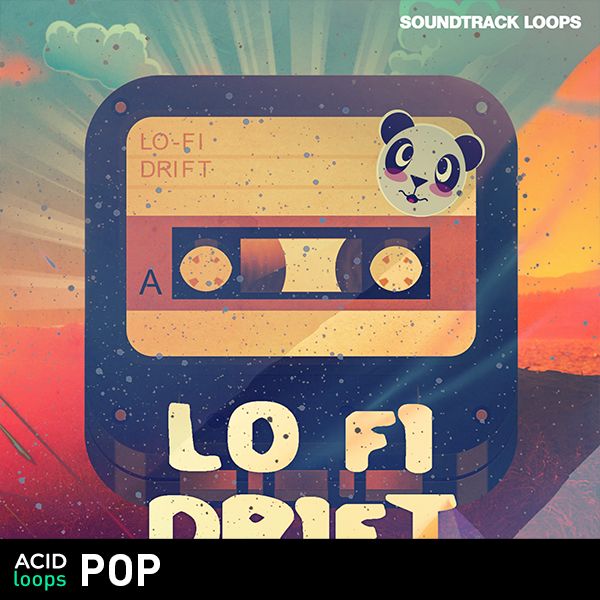 It also contains what very well could be the most heartwarming homage to the archetypal Boards of Canada vibe ever to hit a sample library.

While it may appear strange that these two bold proclamations reference time frames two decades apart, the apparent contradiction only proves that the low-fi sound is probably the hardiest subspecies of underground music to make it into the 21st century.

With its public film music and record label music archive-raiding sensibility, you might be concerned about clearances on Lo-Fi Drift ”no worries. The sounds here are all royalty free, and this is an amazing accomplishment for producer Belibat, here on his second outing with Soundtrack Loops.

Based in Milan, Belibat is obsessed with late 20th-century American commercial music templates”disco, rock, soul, smooth jazz, corporate themes, elevator music”this is the fuel. From here, he mixes these assets into new, surrealistic forms that fit the fresh molds of ultra-modern pop, hip-hop, and R&B tracks.

Lo-Fi Drift pulls off an extremely compelling hat trick, in which complete authenticity pops out of nowhere, and with total ease. So, voilÃ ! Three complete construction kits comprising 151 loops, and 40 one shots”enjoy.

As standard practice for all loops created by the Soundtrack Loops team, Key and BPM are tagged in both metadata and file names. 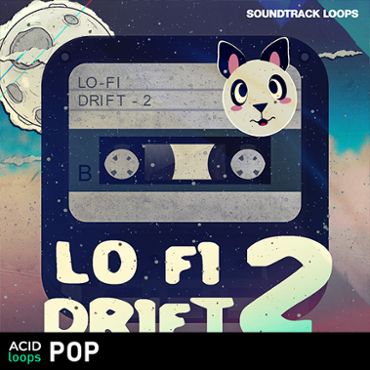 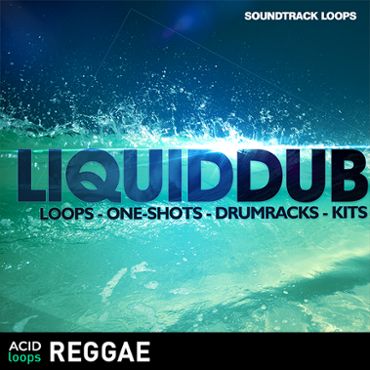 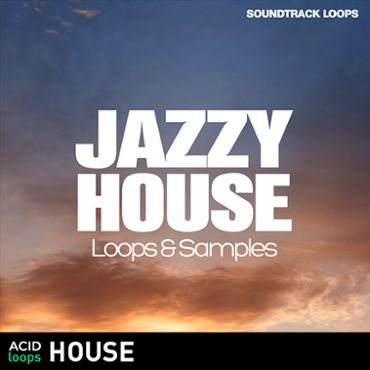 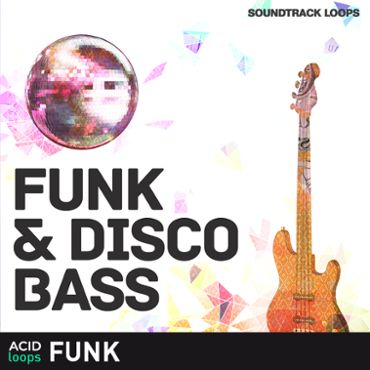 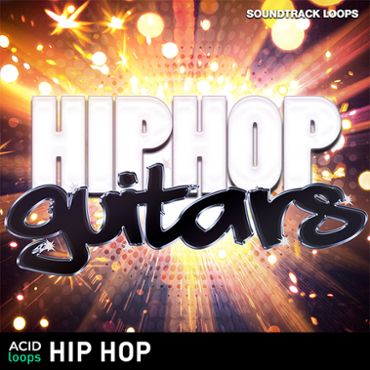 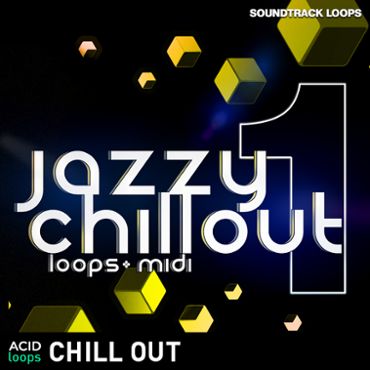