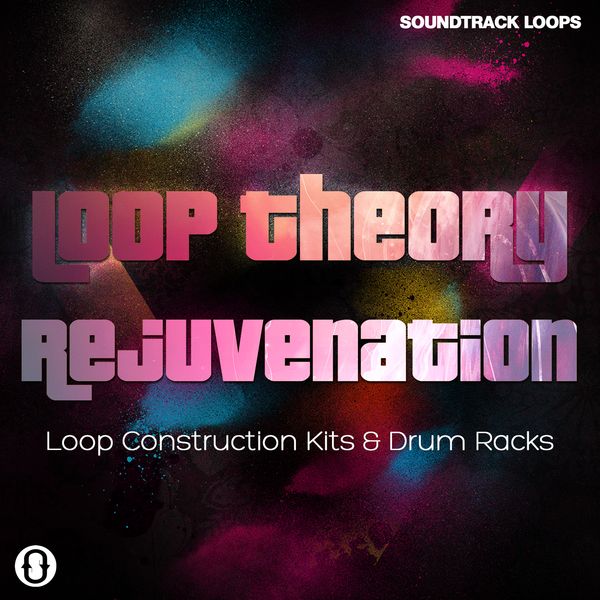 Loop Theory, our favorite Chillout beats and rhythms producer is back

Each kit allows you to load the sounds into your favorite DAW and remix immediately. Load up the drum one-shot in your drum machine and bang out beats live. Loop Theory's Rejuvenation Chillout loops and one-shots are for every producer, film soundtrack or composer, Let the inspiration flow.

24 bit stereo 44.1kHz Wav. As standard practice for all loops created by the Soundtrack Loops team, Key and BPM are tagged in both metadata and file names. 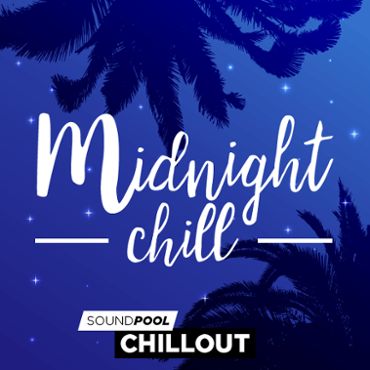 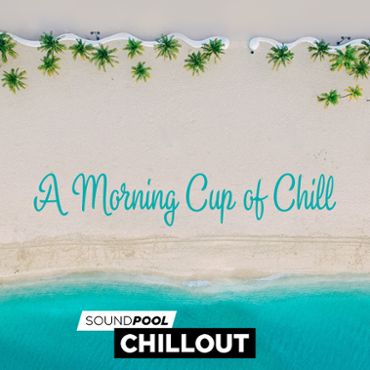 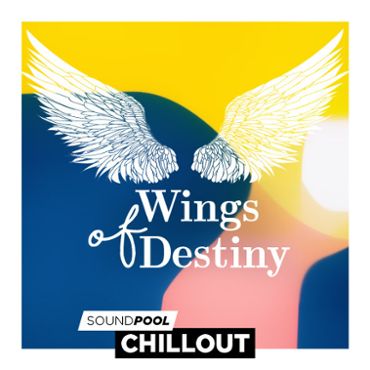 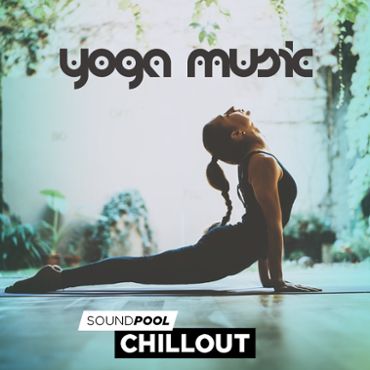 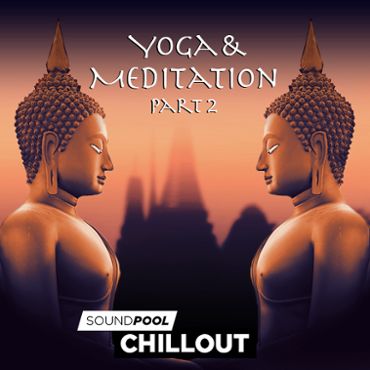 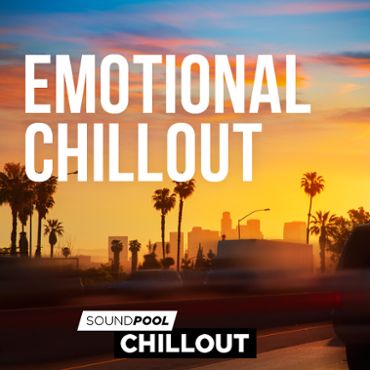