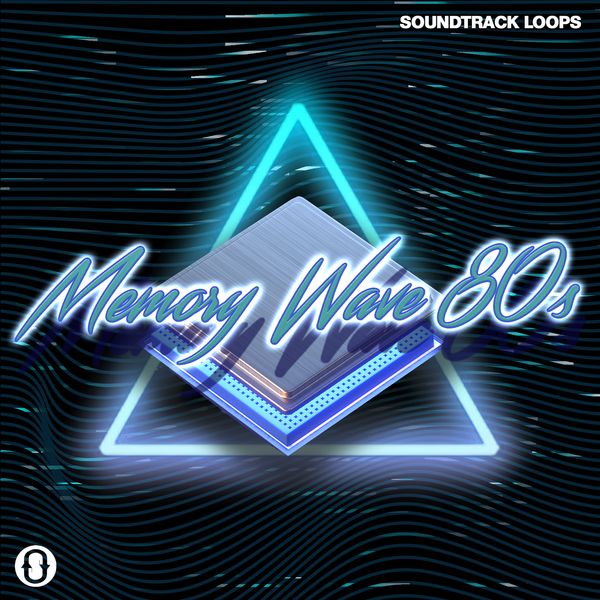 Producer Belibat is from Milan, but his music is all over the map.

As a hardware jammer and a genre blender, he's an ideal candidate for bringing tight sample content to the Soundtrack Loops catalog. Memory Wave 80s is an expert blend of international 80s pop gestures, conducted with production moves that make a game of literally smearing contexts and sentiments across the sonic canvas.

From the synth hardware perspective, Belibat's take on 80s electronic pop is impressive”disciplined, glistening, coming in waves, and quintessentially European. These native traits are matched by his extensive understanding of American funk and soul”the rhythms, accents, tones and textures.

It's all here, in 91 loops and 29 one-shots”three construction kits developed by a masterful producer who works music timelines in his own unique way, with quality roots that form the seeds of the new.

As standard practice for all loops created by the Soundtrack Loops team, Key and BPM are tagged in both metadata and file names.\n\nFeatures: 91 Royalty Free 80s Synthwave Loops | 29 One-Shots| Universal .WAV, 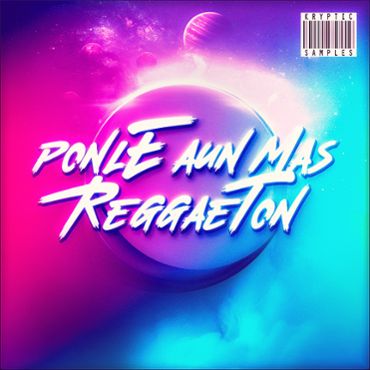 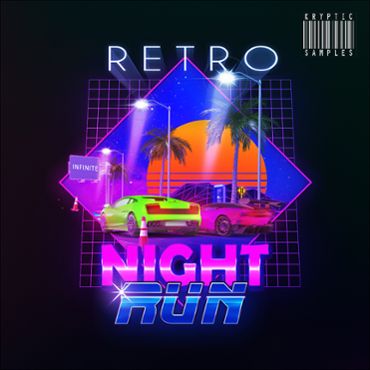 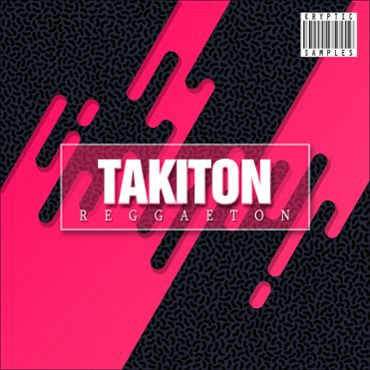 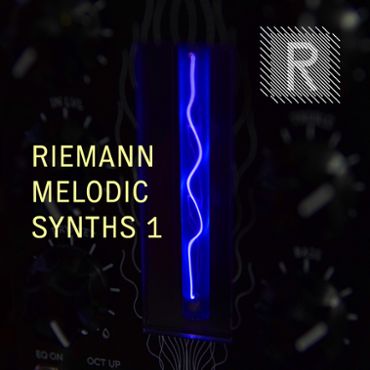 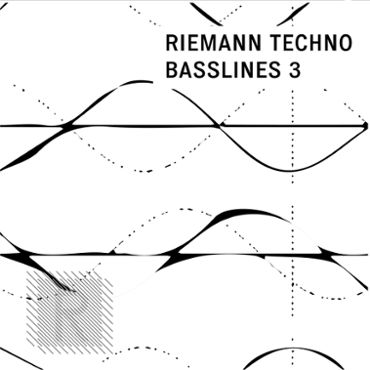 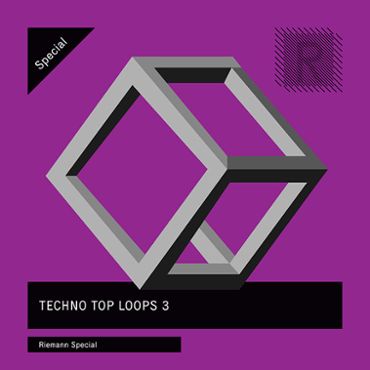