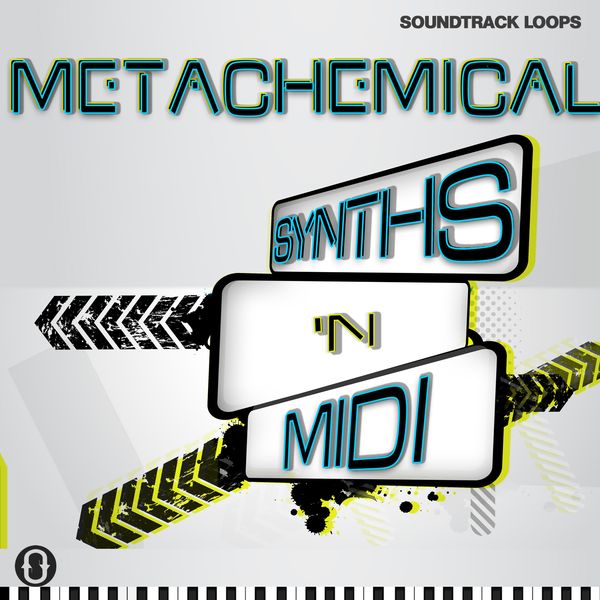 is a hard hitting collection of speaker shredding synths that really cut through the mix.

Mike Stannard (Metachemical) is known for both his sample packs and his chart topping Breakbeat songs on Beatport. Metachemical Synths N Midi provides you with 141 synth loops. 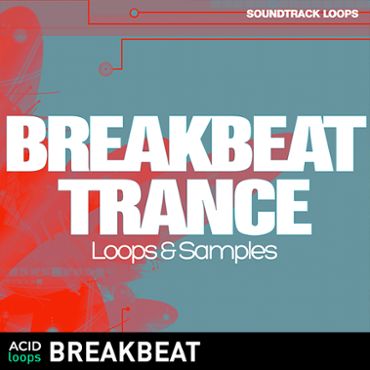 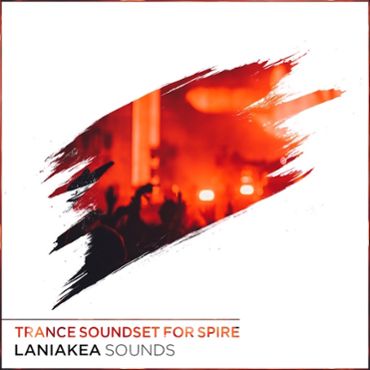 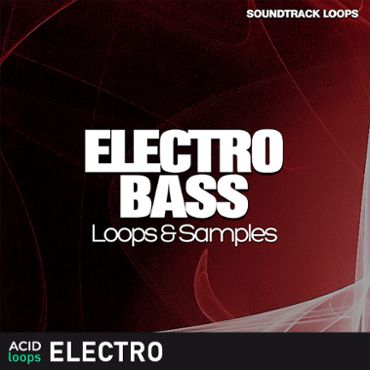 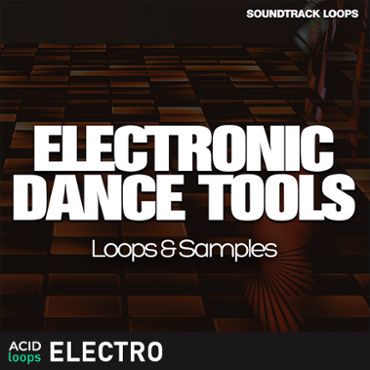 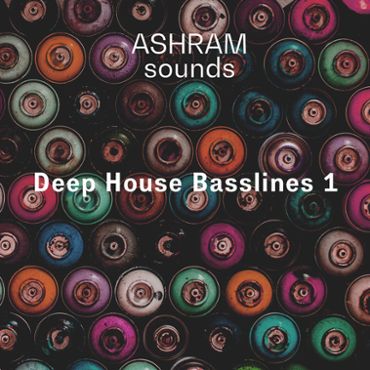 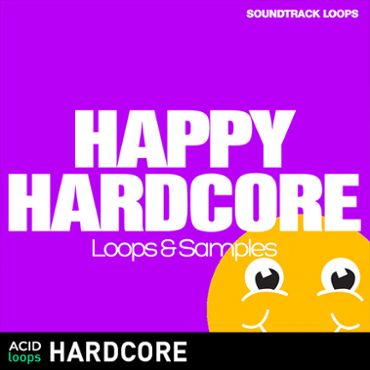