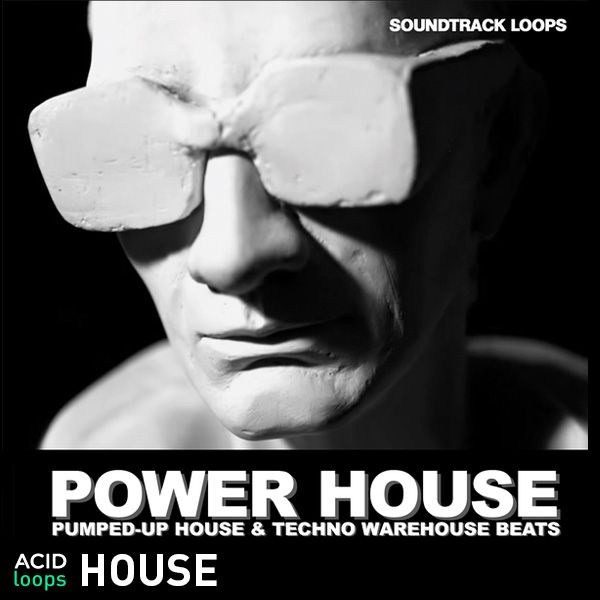 The pumped-up house and techno warehouse beats that will detonate all rave floors.

Power House is our latest offering here at Soundtrack Loops and we could not be more excited. Firmly rooted in the underground, this pack brings all those classic beats and gives them a new life. Slamming bass-lines, rugged beats and pumped-up, jacked-up grooves, somewhere between house and techno.

This pack is produced by Bucharest-based producer The Model, whose original works and remixes have been previously released by DJ Hell's Gigolo Records, Damian Lazarus' Crosstown Rebels, James Zabiela's Born Electric and Jamie Jones' Hottrax, to name a few.

The Model launched his own label with the infamous Warehouse Traxx Series back in 2014 and these records have been played by the likes of Sven Vath, Danny Tenaglia, Laurent Garnier, Thomas Melchior, Doc Martin, MANIK and all those mentioned above. It only made sense we asked him to produce a sample pack with his trade-mark sound and concept.

As standard practice for all loops created by the Soundtrack Loops team, Key and BPM are tagged in both metadata and file names. 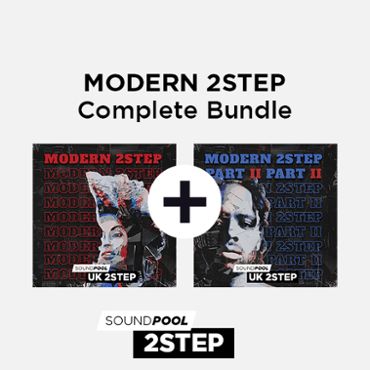 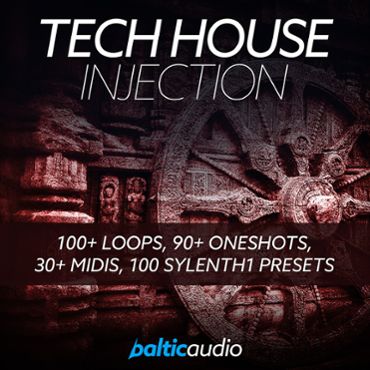 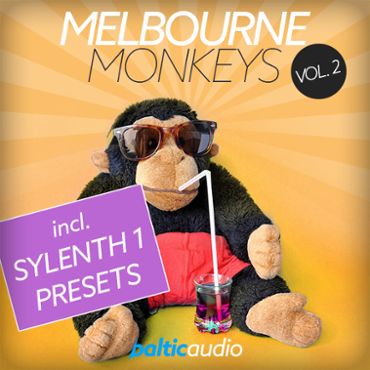 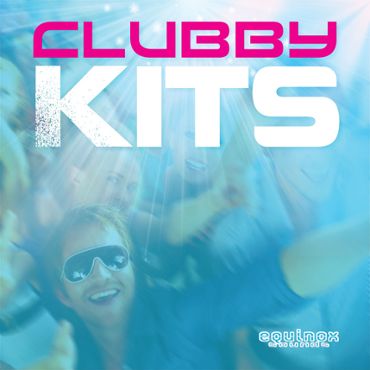 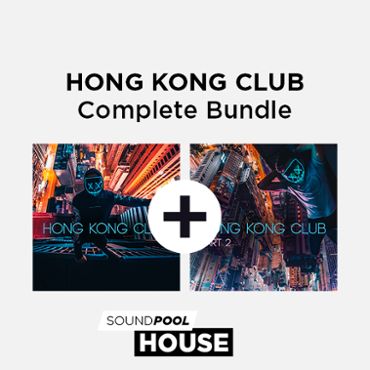 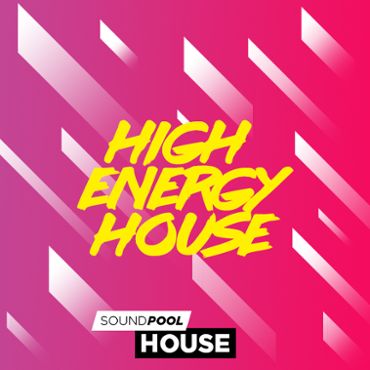