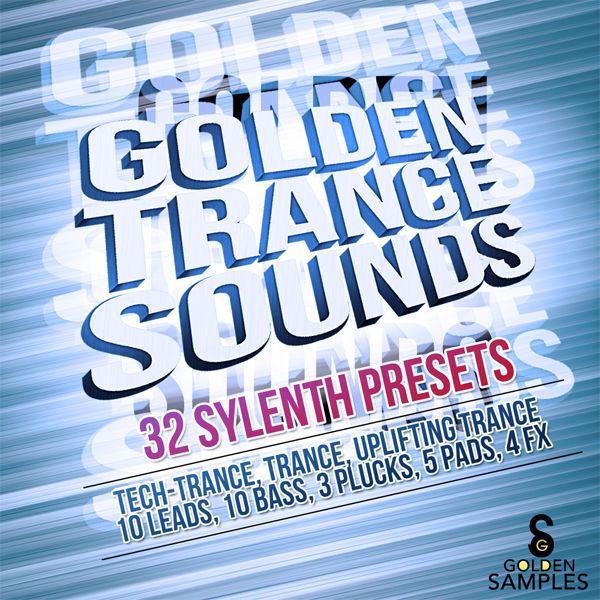 is a new must-have pack of 32 Sylenth1 presets, including Trance, Tech-Trance and uplifting Trance sounds.

Each of these presets is given its own unique treatment, to create a pack which has all of the unmistakable hallmarks of the genre but with a sound all of its own. 'Sylenth1: Golden Trance Sounds Vol 1' will take your productions to another level. 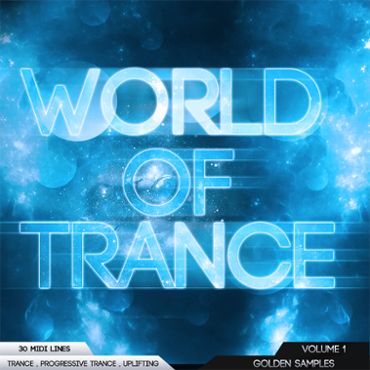 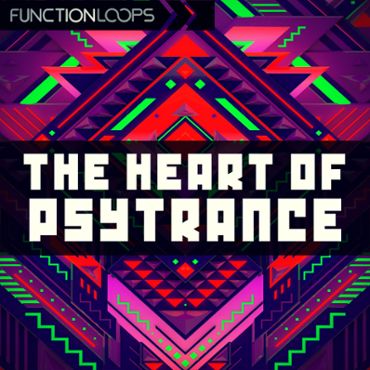 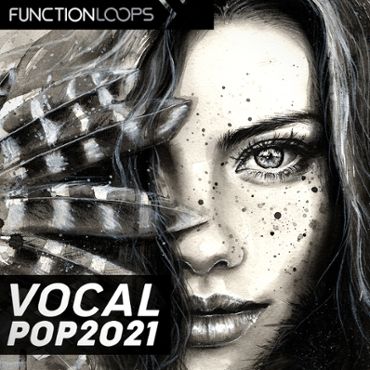 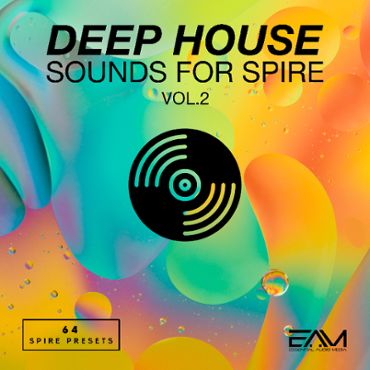 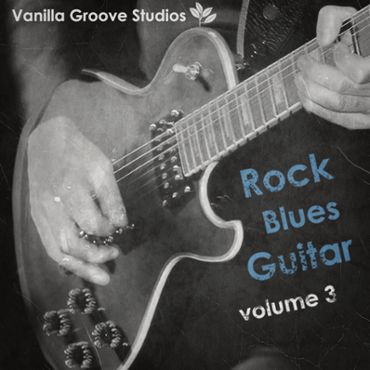 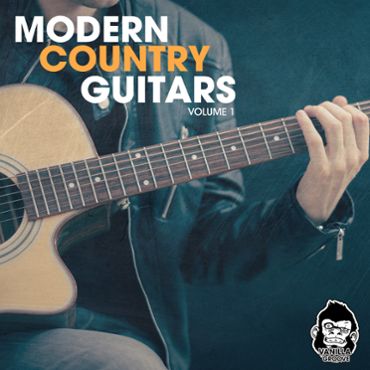