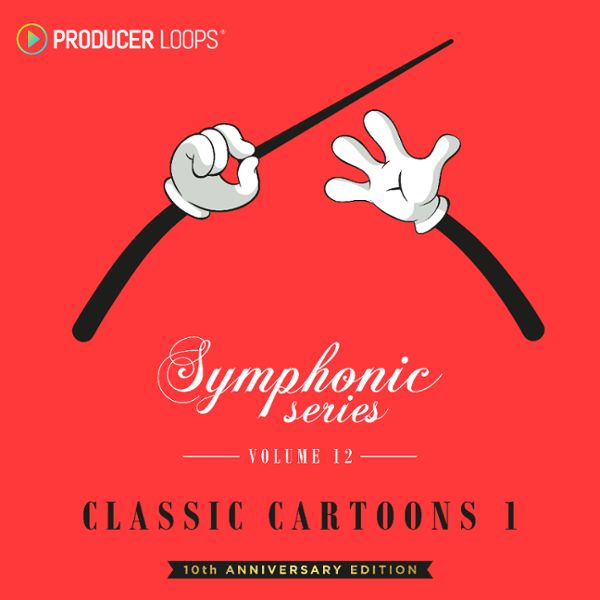 incorporates the sound of Classic Cartoons into your tracks with new and improved sound quality.

These classic yet original compositions bring you the essence of the humouristic cartoon music you grew up with. Includes individual audio loops, MIDI loops plus full arrangement in OMF formats.

Ten years ago, we commissioned soundtrack composer, Gregor Theelen, to compose and orchestrate five original construction kits containing the sound of Classic Cartoon music and 'Classic Cartoons 1' was born. Ten years on, we've revised the product to bring you a complete revision including a massive upgrade in terms of sound quality.
Featuring audio loops in various formats, individual MIDI files (containing single melody loops) and a full MIDI file and OMF file for your sequencer containing the full mixes.

About the Symphonic Series:

Our Symphonic Series paves the way for producers and composers of all standards to incorporate highly innovative and natural-sounding orchestral loops into their work. This series will cover a multitude of different orchestral styles. One of the many great things about this series is that we will be including OMF (Open Media Format) files with each product which allow you to load full arrangements into your sequencer in audio format, allowing you to re-mix the kits to create stunning new ideas. You can also learn (by example) how to put symphonic music together. Watch this space as we have many more exciting titles coming soon...

All instruments one can find in a symphony orchestra are represented in this product:

Who is this product for?

This product is not just an immensely useful and inspirational tool for soundtrack and film composers, it goes far beyond this and is useful for producers of all styles. For example, anyone who wants to add some happy cartoon flavours to their music will find great ideas here. Hip hop producers and house producers can import the OMF files into their favorite DAW or sequencer, find the hottest spot, set the locators and start working on a beat. Ambient artists may want to loop a woodwind section, pitch it down at least 2 octaves and start mixing this with time-stretched double bass notes. The possibilities are limited only by your own imagination.

Want to use the exact notes of a phrase while adding some patches from your favourite synth? No problem. Thanks to our clear filenaming system you won't need more than a couple of seconds to locate and import the MIDI file representing the notes of your favourite phrase. Output the MIDI loop through your own synth, and come up with some incredible new ideas.

Typical cartoon music has irregular timing, so you won't just find the typical 2-bar, 4-bar and 8-bar loops in this product. A cat that attacks a mouse might need 3 or 7 bars to conquer its victim. How to deal with these challenges is up to your imagination and creativity. For dance producers, it's easy since an added beat will immediately start to dictate and take over the pace and rhythm of a phrase. Even something that's originally composed as a Viennese Waltz may instantly sound as a regular four to the floor groove once a beat is added. All loops included in this product include the bar numbers in the filename, so you will always know how long each loops is.

About using the OMF files:

OMF format (Open Media Format) allows you to import a complete arrangement of audio loops into virtually any sequencer. Once loaded, you will see all parts on screen exactly as originally seen when exported, with chunks of audio data on separate tracks, all named by instrument. This format will allow you complete flexibility when re-mixing the arrangements.

Dry loops were used when building the OMF files to bring back the old, dusty, high energy atmosphere of technicolor cartoons from the fifties. Feel free to add your own reverb and/or favourite FX to a phrase or a loop though. All clips (phrases, loops) carry the same name as the dry and wet loops as well as the MIDI loops which you will find in the folder structure.

By muting or soloing tracks while looping a specific section you will soon find the exact combination of instruments you want to use for your project. Keep in mind that it might be best to use the same filenaming system when exporting your favourite sections as you may want to add or change things at a later point in your creative proces. Please note, the OMF files sum up all volumes of the individual tracks while all faders are set to 0 db. Therefore, please set the master fader to around -7 db to avoid clipping and take it from there.

Cartoon scoring has a large tradition and is now a fully-established genre, strongly related to some twentieth century classical music styles. Recording artists like Frank Zappa and Todd Rundgren embraced the cartoon genre each in their own way. Zappa's album named Studio Tan (1978) is a great example of how cartoon music found its place into the rock music scene. Another style which has influenced Cartoon music is jazz (big band) - think of Henry Mancini's score for the Pink Panther.

Composing in this particular style so your music can sound genuinely Cartoonesque needs some studying in this field. Some experience with synchronising the visual aspect of what you see on screen may be useful, therefore, we have provided an example video in this package showing a mini-cartoon clip synchronized to one of these construction kits. A lot of cartoon scores tend to sound very chaotic but the real trick for the composer is to let his composition sound like a logical piece of music when nobody is watching the movie to which the music belongs.

The first and fourth kit are composed in the octatonic scale, also referred to as the 'dimished scale', originally stemming from Persian music in the seventh century AD. The scale is formed with whole and half steps following each other in alternating order. For example C, D, E flat, F, G flat, A flat, A, B (whole step, half step, whole step, half step, etc).

When hearing octatonic music one still hears Persian influences but one also immediately recognizes the scale as widely used in contemporary film scores, 20th century classical music as well as in many cartoon scores. The convenient thing about composing in this scale is that everything goes with everything. One never makes harmonical or melodical mistakes as long as one strictly only uses the notes that belong to the scale. This makes the scale extremely useful for orchestral loops for cartoons; One can cut everything into small pieces, rearrange it in whatever way and it all sounds logical and musically correct.

So, if we look at the first kit named Cat and Mouse we see that we have 68 different loops all containing small musical phrases. All loops mixed together represent this track named Cat and Mouse. We have not only included a stereo mix of the track but we also an OMF file and a Cubase 6 file of the entire production of this track, along with the individual loops in various formats. Furthermore, we also included all MIDI data belonging to these phrases. You can mix, chop and re-arrange everything as you desire.

Thanks to time-stretching and perfect audio re-tuning functionality, most sequencers these days offer absolutely countless possibilities. Our aim was to offer you the best possible material to start something great with, and make sure that every single file would be perfectly looped, edited and organized.

All loops are royalty-free to those who have purchased the product. Commercial use of the 5 original compositions exactly as they are in the demos 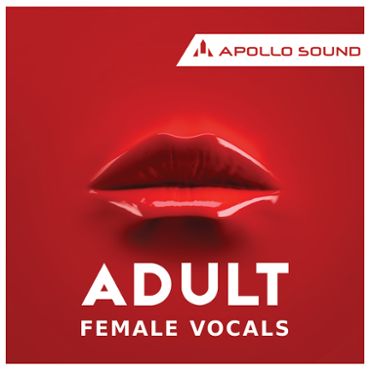 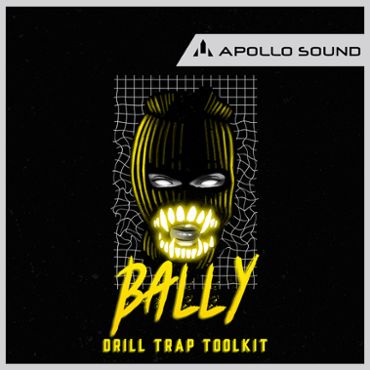 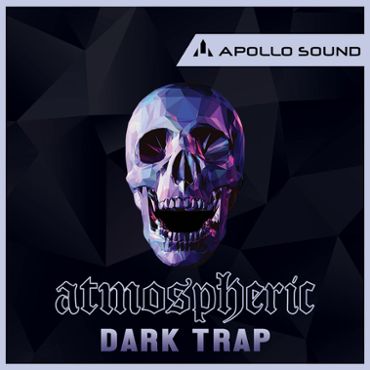 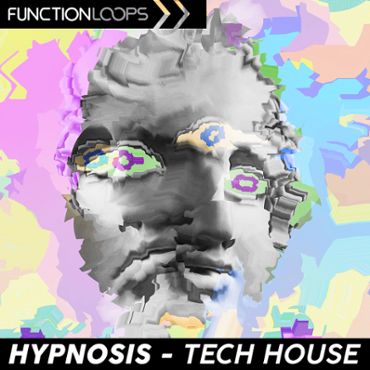 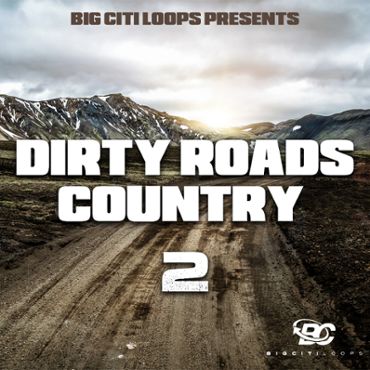